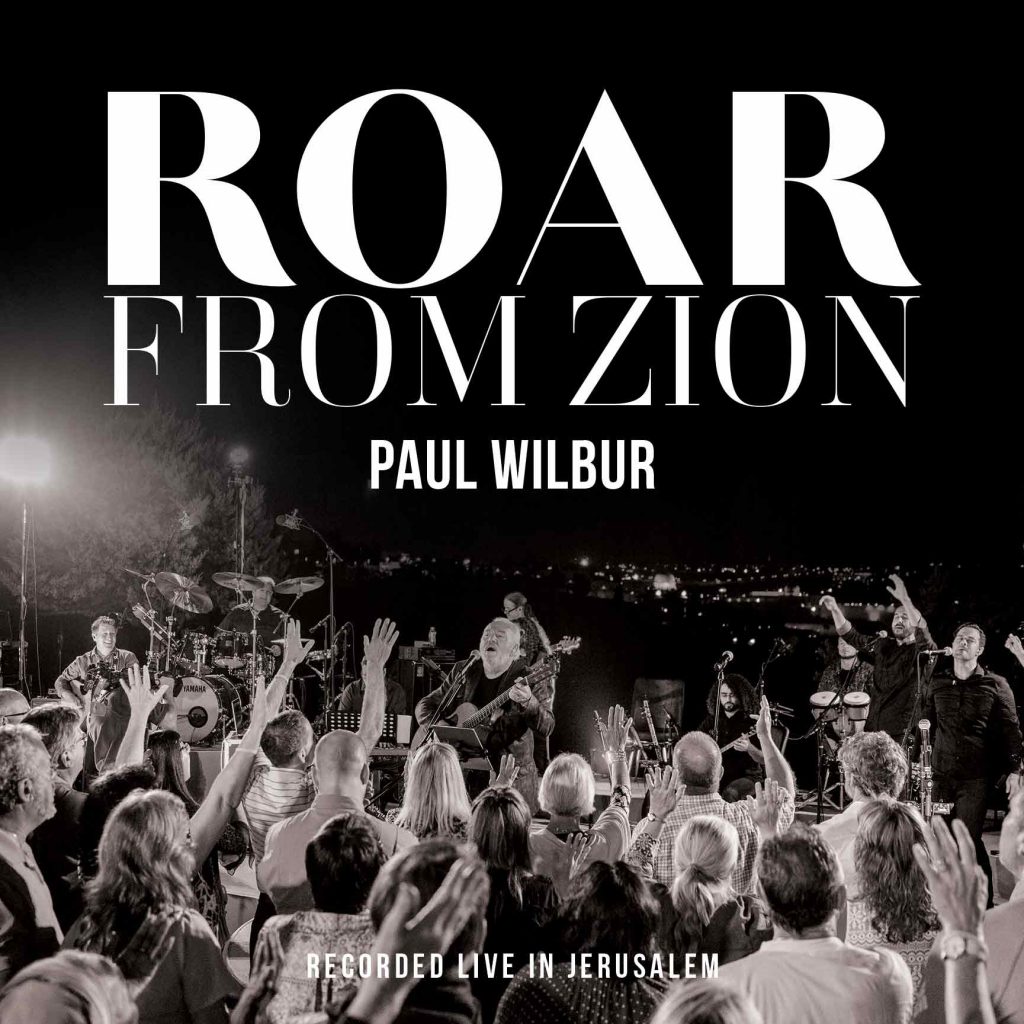 One of the most significant prayers for the coming of Messiah is:

Blessed is He who comes in the name of the Lord.

It is found TWICE in the gospel of Matthew. The first is the cheering welcome of the crowds at the time of the “triumphal entry” into Jerusalem. As Yeshua rode into the city on a donkey, the people laid their clothing on the street, waved palm branches, and shouted:

The second time is found a few days later, while Yeshua is preaching in Jerusalem, teaching about the end times, and rebuking the religious leaders for their hypocrisy:

“O Jerusalem, Jerusalem, who kills the prophets and stones those who are sent to her! …Behold your house will be destroyed, and I say to you, ‘You will not see me again until you say, Blessed is He who comes in the name of the Lord!’” – Matthew 23:37-39

So, we have one “triumphal entry” in the past (Matthew 21) and one in the future (Matthew 23). The future one refers to the Second Coming. It will be similar to the first, but much more glorious and “triumphant.” Yeshua will return on a white horse, and will be received by a great multitude, gathered from every nation.

Yeshua said, “You will not see Me until…” This may be seen as both negative and positive, a punishment and a promise. First of all, the city will be destroyed. Then at some time in the future it must be restored.

After it is restored, there will come a time when the people in Jerusalem will receive Him with shouts of “Baruch Haba!” He will not come back until this happens. He will come back when it happens. It will happen. This is both a prophecy and a pre-requisite.

Why must these events happen first? – For the same reason that there must be two comings of the Messiah, one to suffer as atoning sacrifice; one to rule and reign as king.

After Yeshua was crucified, the city had to be destroyed. At that time the message of salvation began to be spread around the world. Now, after many years, every nation has had the opportunity to receive salvation. The international Ecclesia has grown, comprised of true Christians from every ethnic group.

Now is the time for Israel to be restored, to be ready to receive Messiah Yeshua back again. This time not only will Israel welcome Him back, but the remnant of people from every tribe and tongue.

Next week I will share about the international pre-requisite to Yeshua’s coming.

Saying more in a different way; still relevant after all these years.Wilbur Ministries 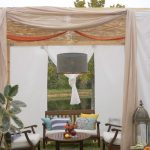