Saying more in a different way; still relevant after all these years. 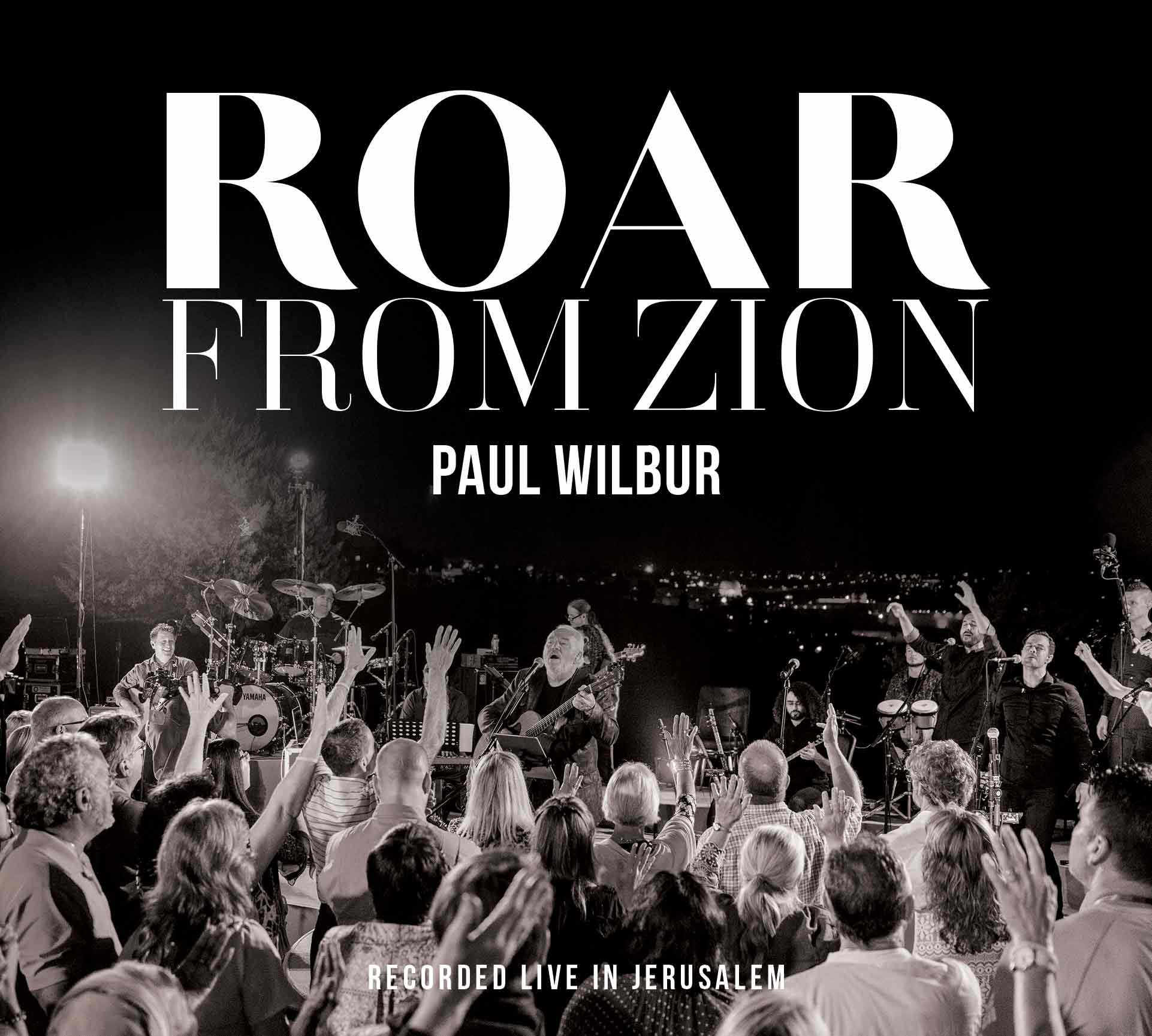 Roar From Zion by Paul Wilbur opens with a stately voice narrating Scriptures that outline Israel’s history and future against a backdrop of strings. It’s a stirring intro to this live performance at The Pavilion in Jerusalem recorded on the 70th anniversary of the rebirth of the nation of Israel.

It’s hard to imagine a more dynamic start to the thunderous praise in the title track. It is a powerful invitation for God to act. The roar of the crowd adds an element of excitement.

Immediately apparent is a Middle Eastern influence that combines the ancient with the latest in technology. It’s apparent on the stringed instruments that include something that sounds like a sitar and the prominence of congas.

This also features the sounds of the Nashville String Machine with orchestrations by Paul Mills. Some may have an aversion to strings but they enhance rather than detract throughout this recording.

Is it possible to hear maturity in a voice? Veteran artists like Wilbur, now 68, can sound more vulnerable with age. I’m not highlighting weakness but the gentleness that comes with wisdom. Perhaps the song that comes closest to conveying it is “Days of Elijah 2018.” This is a remake of one of his most popular songs. From what I remember of the original this is more acoustic. It sounds more mature. Understating it adds to its power. This also applies to “Adonai 2018,” another excellent remake of one of Wilbur’s better known songs.

Wilbur started out in Harvest, an early Jesus music group whose first two albums, Harvest (1979) and Morning Sun (1981) include Wilbur. After leaving he recorded two albums with Israel’s Hope before beginning his solo career in 1991.

All of his experience and skill come together on “Your Love is Far Better,” which beautifully draws Scripture together with a more melancholy sound that fits with desiring God. It includes a gorgeous violin interlude.

Hardly a somber affair on the whole, among many upbeat moments, one of my favorites comes on “It is Good to Praise the Lord.” Shortly after you think the song has ended, Wilbur says, “I’m not done yet.” Praising God on string instruments follows; quick solos on bass, violin and guitar. It highlights the virtuosity of the musicians.

If this wasn’t a Jewish influenced recording, I would think “The King is Coming” is reggae. It has a rhythm that is common to both.

By the way, some songs alternate between English and Hebrew lyrics, which makes this more interesting. The names of God, like Yahweh and Adonai, are rendered from the Hebrew.

If you enjoy Messianic worship, or even if you not familiar with it, there is plenty to appreciate here. Some of the tracks would be right at home in modern worship recordings. The Hebrew styling is not always prominent.

Indicative of Wilbur’s humility is allowing younger voices to take the lead on some tracks in the last half of the recording. These songs in particular are less traditional but the Jewish influence is still there.

I’m not familiar with most of Wilbur’s work but from the sound of this, my guess is that this is one of his finest recordings. It’s a wonderful convergence of old and new sounds and styles.

Jefferson Airplane and Hot Tuna bass player, Jack Casady, age 75, recently remarked, “I think that as you grow older, you’ve got more to say and in a different way.” Paul Wilbur proves that to be true on this release.

Saying more in a different way; still relevant after all these years.2019-08-082019-08-08https://www.wilburministries.com/wp-content/uploads/2019/11/logo.pngWilbur Ministrieshttps://www.wilburministries.com/wp-content/uploads/2019/07/wmfeaturedimage-2.jpg200px200px
© Paul Wilbur Ministries | Privacy Policy | Designed by Get Em' Tiger
0 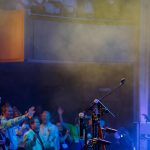 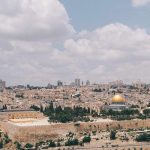 Blessed is He who Comes! (Part 1)Wilbur Ministries
X
We use cookies to ensure that we give you the best experience on our website. If you continue to use this site we will assume that you are happy with it.Ok