Secret Prophecy of the Name of Yeshua

As many of you know, I’m in Israel right now leading a group across this incredible land. But I didn’t want a week to pass by without filling you with encouragement and truth. So in my place of writing this week, my friend Asher Intrater wrote the below article on the “Secret Prophecy of the Name of Yeshua.” I hope you enjoy it as much as I did!

Sometimes we are asked by fellow Israelis, “If Yeshua is the Messiah, why is there no prophecy of that being his name in the Tanakh?” That’s a good question. On the one hand, if there was a straightforward direct prophecy saying “The Messiah’s name is Yeshua,” then every Jewish mom would have named her child “Yeshua” and thus become meaningless.

On the other hand, there should be some prophetic indication. It would have to be partially hidden and partially revealed. In that sense there are many scriptures that indicate the name of Yeshua in a hidden form. For instance, “YHVH has become my Yeshuah” (Exodus 15:2). There is Moses’ changing Hosea’s name to “Yehoshua” in Numbers 13:16. There is Isaiah 33:22 declaring that “YHVH our King, He will Yoshianu.”

The prophecy of the name of Yeshua is made up of three simple parts:

Asher Intrater is the founder and apostolic leader of Revive Israel Ministries, and oversees Ahavat Yeshua Congregation in Jerusalem, and Tiferet Yeshua Congregation in Tel Aviv. Asher was one of the founders of Tikkun International with Dan Juster and Eitan Shishkoff, and serves on the board of the Messianic Alliance of Israel and Aglow International. 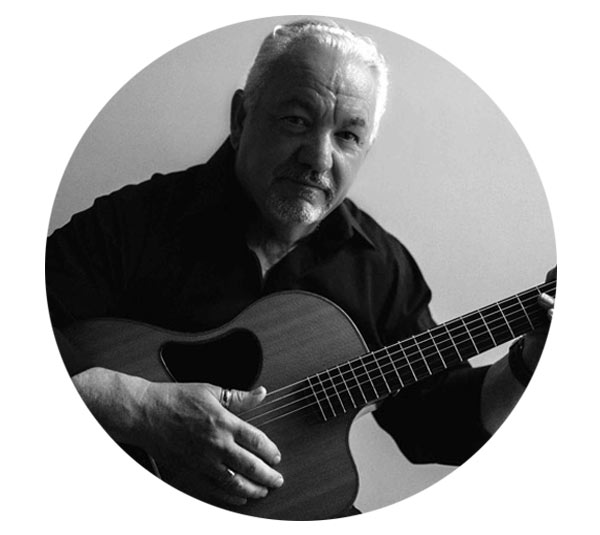 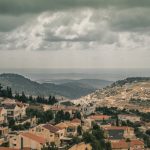 Why I Stand With IsraelIsrael 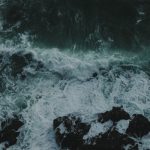 Provoking Israel to JealousyIsrael
X
We use cookies to ensure that we give you the best experience on our website. If you continue to use this site we will assume that you are happy with it.OkPrivacy policy