This week a number of events concerning the city of Jerusalem are converging together in an uncanny way. 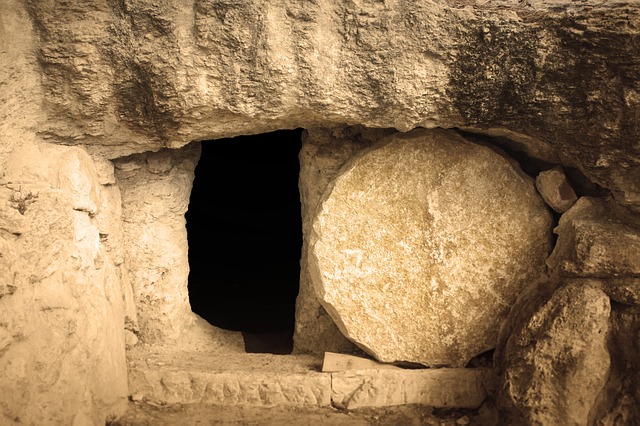 Every year at this time, 40 days after the Resurrection, we celebrate His ascension to sit at the right hand of the Father, on the throne of all authority—in both heaven and earth. (Matthew 28:18)

Amazingly, this event took place during the very same week as the Ascension according to the Hebrew calendar of that year. And so this week, as every year, we celebrated Jerusalem Day, where hundreds of thousands dance in the streets of downtown Jerusalem, leading to a huge celebration at the Western Wall. We see the Jewish control of Jerusalem as a condition for the fulfillment of end times’ events and ultimately the return of Yeshua. (Luke 21:24; Matthew 23:37-39)

3. May 14, 2018 – US Embassy officially relocated to Jerusalem; and was followed by other countries.

For many in Israel this event is on par with what took place in 1948 or 1967; to think that on the 70th birthday of the nation, the US should declare its support for the Biblical claims of the Jewish people to call Jerusalem its eternal capital, is a hugely momentous event on the stage of world history.

4. May 13, 2018 – Neta Barzilai from Israel wins the Eurovision songfest; thus reserving Israel (Jerusalem??) as next year’s location for the Eurovision.

This one may be a surprise to a lot of you, and if you see her picture on the internet, it should certainly put a smile on your face. But the yearly Eurovision contest is big news in Israel, especially when an Israeli wins it—which hasn’t happened since 1998. And since she won, this means that all the European nations must come up to Israel for next year’s contest. Both Neta and PM Netanyahu have declared their intention to host the event in Jerusalem. We’ll see!

These events represent a tectonic-plate shift in the spiritual realm. I believe we are crossing into a new period of prophetic fulfillment, whereby Jerusalem becomes both the center of international conflict (Zechariah 12:3), and at the same time there is the beginning of a new outpouring of the spirit of grace and supplication (Zechariah 12:10).

As all these events take place, let’s make sure we repent and turn our hearts anew to the Lord; so that on an individual level, we ourselves will be submitted to God’s perfect will and aligned to His righteous order.

Join us for our annual Shavuot (Pentecost) worship and prayer night (Saturday, May 19th from 19:30 to 24:00 Israel time). This year we are partnering with ten local congregations in the city center of Jerusalem and are believing for a fresh outpouring of the Holy Spirit!

To watch the Live-Stream, go to reviveisrael.org
*The event will be in Hebrew with translation into English. 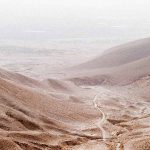 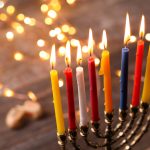 Hanukkah 2019 & New Year 2020Israel
X
We use cookies to ensure that we give you the best experience on our website. If you continue to use this site we will assume that you are happy with it.OkPrivacy policy